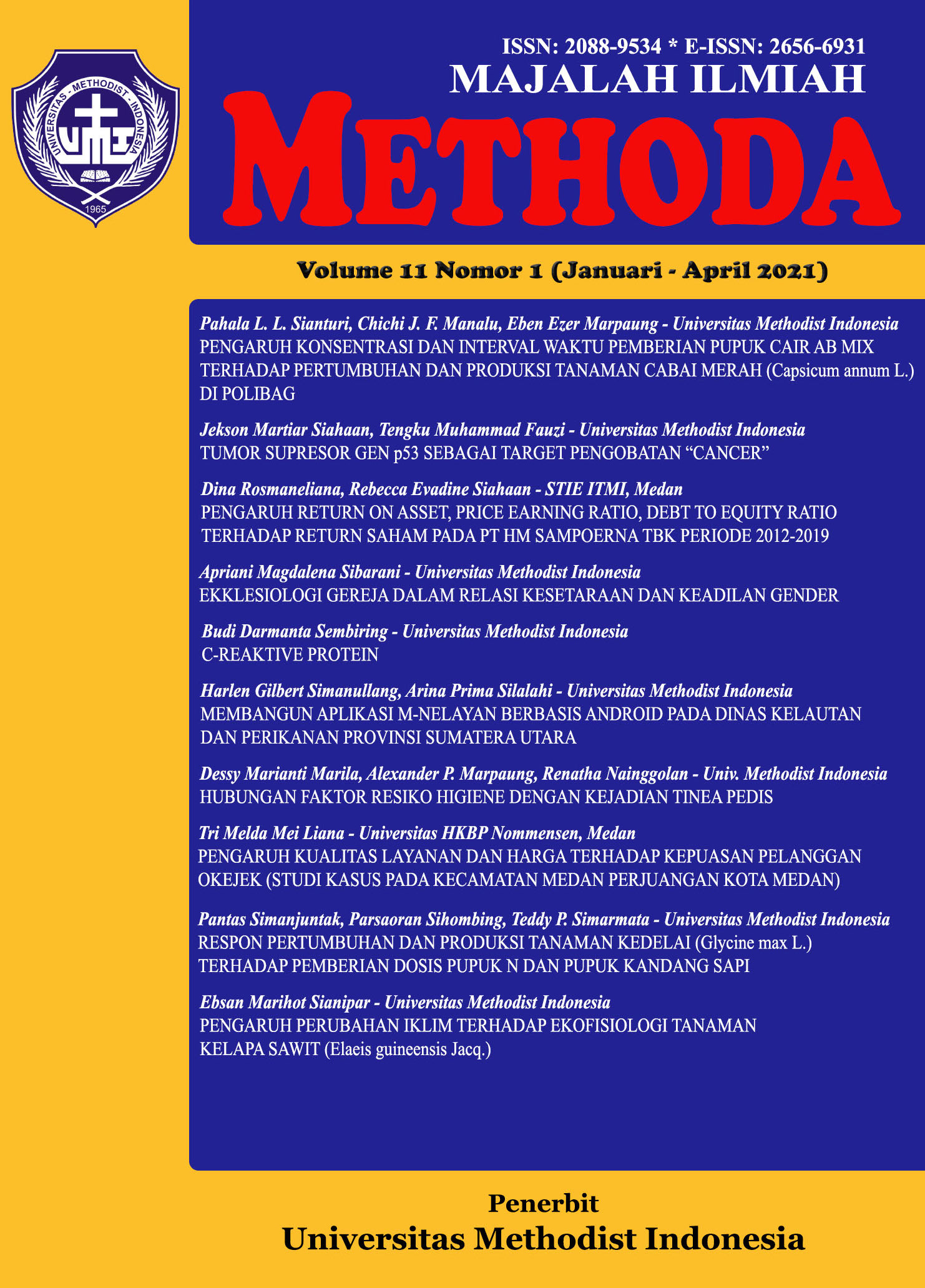 Tineapedis is not a life-threatening disease, its clinical form can last for years without significant complaints, but tineapedis can be a big problem if secondary infection (bacterial infection) has appeared with symptoms ranging from mild (rash - red rash that is sore) to more severe such as pain and fever. The itching that is caused every day because of tineapedis can also interfere with a person's activities or work so that it will reduce the quality of his life. In Indonesia, during 2000-2004, the prevalence increased by 14.4%. In Indonesia, based on data from reports in all hospitals in 2010, there were 122,076 new cases of skin infections in which tineapedis was included. Apart from wearing closed shoes for a long time, increased humidity due to sweating, mechanical rupture of the skin, level of personal hygiene, and exposure to fungi are risk factors that cause tineapedis. The purpose of this study was to analyze the relationship between hygiene risk factors and the incidence of tineapedis. This research is a type of analytic research using a literature review system by using comparisons and equations between several journals that have been selected. From the six journals that have been collected and analyzed, it can be concluded that the hygiene factor is the main risk factor for the occurrence of TineaPedis. For the journal AstritNapitupulu which contradicts other journals which states that hygiene factors do not affect the incidence of tineapedis where the effect is the use of antiseptic soap. Meanwhile, for the journal KaruniaPratama, Rustika, FadlilaMuhtadin, HeruLaksono, SantriadiHadi stated that the hygiene factor is the factor that causes tineapedis which consists of washing feet, changing socks and shoes which are the specific objectives of this thesis. The main cause of tineapedis is Trycophyton Rubrum. There is a relationship between risk factors for hygiene and the incidence of tineapedis. 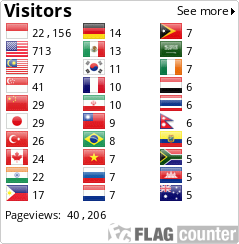